26th July 2017 In June 2015 the Island Trust organized a trip to France and Belgium as part of a series of events to mark the 100th anniversary of the Battle of Festubert in the First World War. The group also visited the Somme, Beaumont Hamel, Ypres, Arras, Vimy Ridge and St Valery-en-Caux. Urras an Eilein would like to thank all of the following organizations for their help in recording and editing this SEO film.

The film was released at a reception in Portree on the 26th of July. 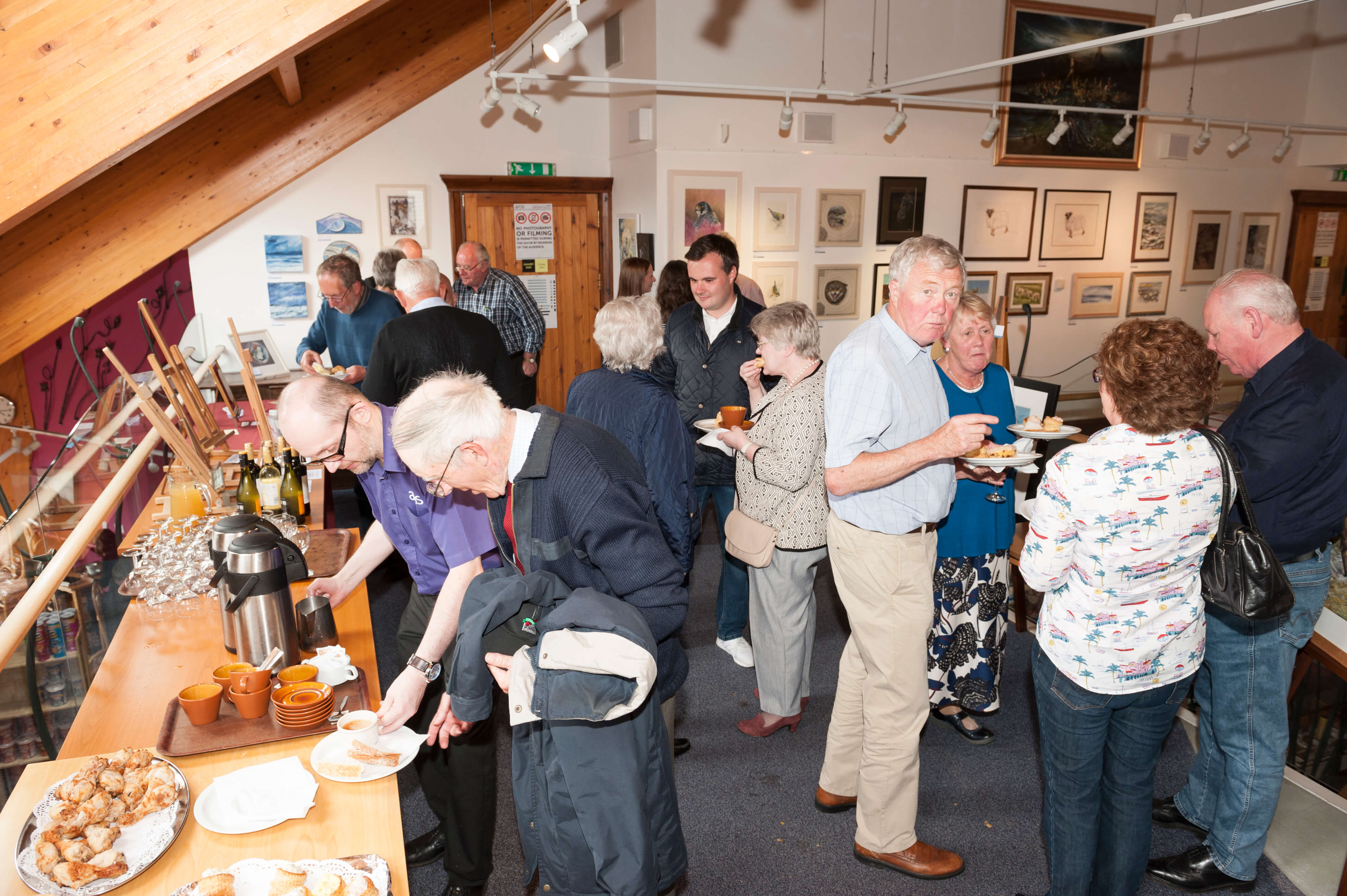